I’ve been slacking on the captains log big time. Apologies. So many things to do between Instagram Facebook and my website. It’s been a very busy summer. This has taken a back seat. Fishing and focusing on the business’s future has been riding shot gun.

Anyhow, as I near the end of my charter season I’ll start to look back on some of the special moments from summer.

One personal thing, goal of 2019 (not too far off) I am expanding, and will be offering saltwater trips. This summer I bought a place at Chincoteague. That was step one. Finding somewhere to call second home, a place to keep a second boat. Or park the Mad Catter.  Not sure if I’ll buy a second or not. The Mad Catter is actually a great bay boat. Chincoteague bay is shallow. I can get anywhere, and everywhere. Places other boats cannot. So anyhow, the founder, blue fish, and shark was fantastic this summer.

As for the river. It’s been an awesome season. So many great people and great fish. Had a gentleman from Slovakia. That’s a first. We got on some nice cats. Still can’t seem to break the 40 mark but we had numerous fish in the 38, 39, 40. One caught by a little boy. Which was so cool. Some great bass fishing too. Bass is really coming back.

Still using the Big Cat Fever rods. Added a few more to the arsenal. Including the new Medium. Which they gave me to demo and review before it went on the market. Honor.

Just got all of next years new reels. Still in the boxes.  Abu Garcia 6500CS Black Edition. Ran one with my 7000cs’s this season to make sure I liked them and I love them. Enough that I bought a fleets worth.

Still a few weeks left, more memories to be made, then Wrapping it up the end of Oct. boats goes into rest mode. It deserves it. Then next is waiting on the water to freeze to get out on the ice. I’m ready to drill some holes. 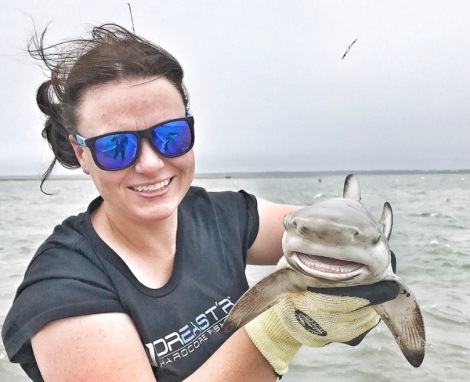 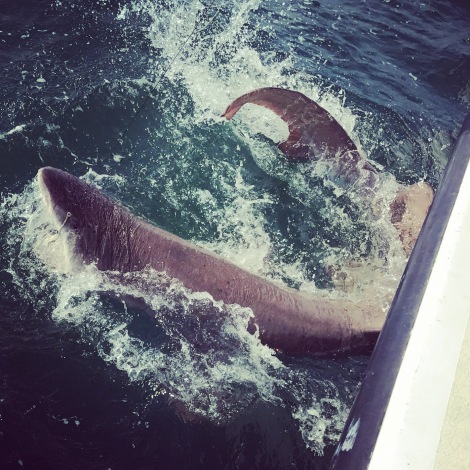